As I complete my second visit to the UFM Film school, I continue to be impressed by the eagerness of the students to experience film on a different level than, perhaps they are used to.  As an Auteurist critic, I believe the past leads to the present, and that the present is the collective progress from the past.

Therefore it is essential to see as many movies of a director as possible, to understand the progression of his, or her work, what creative path they took that brought them from their early, formative years to the masterworks of their later ones.  After all, what is a good director but a director who makes good movies? and a bad director but one who makes bad movies?

We rank films by directors to give both students and enthusiasts of film, those in school and those who aren’t, a way to approach the cinema  as an art form rather than a haphazard mix of thousands upon thousands of individual films, to both align and assign the qualities of a body of work as a point of evaluation by comparison.  At times, I think, students wonder why we watch old films? For one thing, the best films age but don’t date; timeliness is the essence of all great works of art.

We marvel at the works of of a Michelangelo or Da Vinci, despite the fact they are centuries old. By comparison, films from 50 years ago are still contemporary works that can resonate through the years and continue to vibrate with life to the present time and into the future. To understand the present, therefore, is to understand and learn from the past.

The mechanics of film are its tools, its language, its alphabet.  As first we learn the letters of any alphabet, we learn how to put them together as words, then we use those words to express ourselves. With film, then, we must first learn the fundamentals of the tools, or language of the cinema in order to make films, and, as artists, strive to deliver works that reflect who we are.  Once the tools are mastered, that work will follow.

I am not a teacher who occasionally writes; but a writer who occasionally teaches.  This affords me the opportunity to continue to fine-tune my craft and to pass on what I have learned  Teaching also gives me a chance to learn what the next generation thinks about the films I learned from, and to understand them from a fresh perspective.

Finally, in order to learn the art of film, it is necessary to see as many films as possible.  This art cannot be learned from a text book, but a screen, its text the films projected onto them. The more we see, the more we learn, and the better we are to evaluate the work of others as a pathway to understanding how to express our own artistic ambitions.

I have enjoyed being in Guatemala and am encouraged by not just what I have taught, but also what I have learned.  Together, with my students, we have entered the temple of cinema and have been baptized into the sacred joy of the cinema.

Marc is a visiting professor of UFM’s School of Film and Visual Media and teaches the course World of Cinema: The Art of Film. 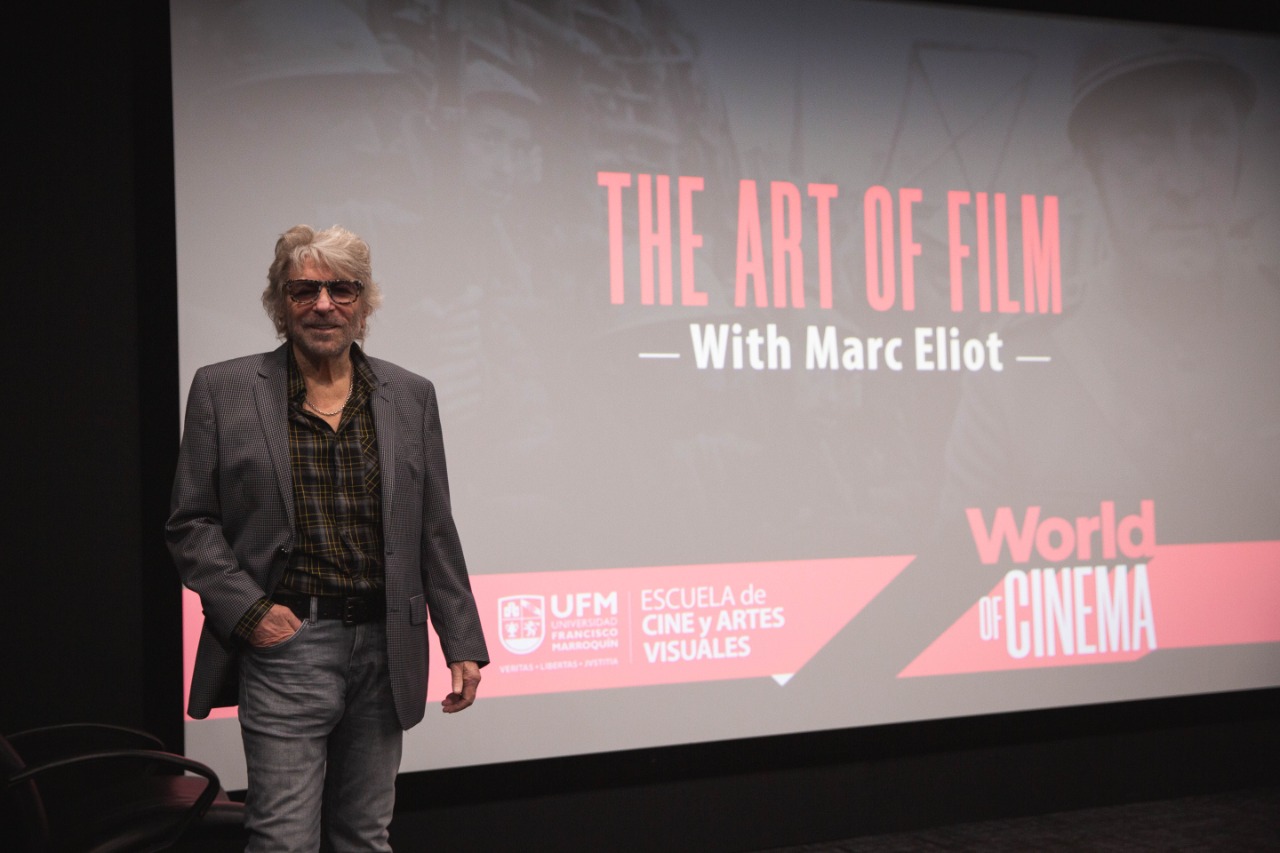 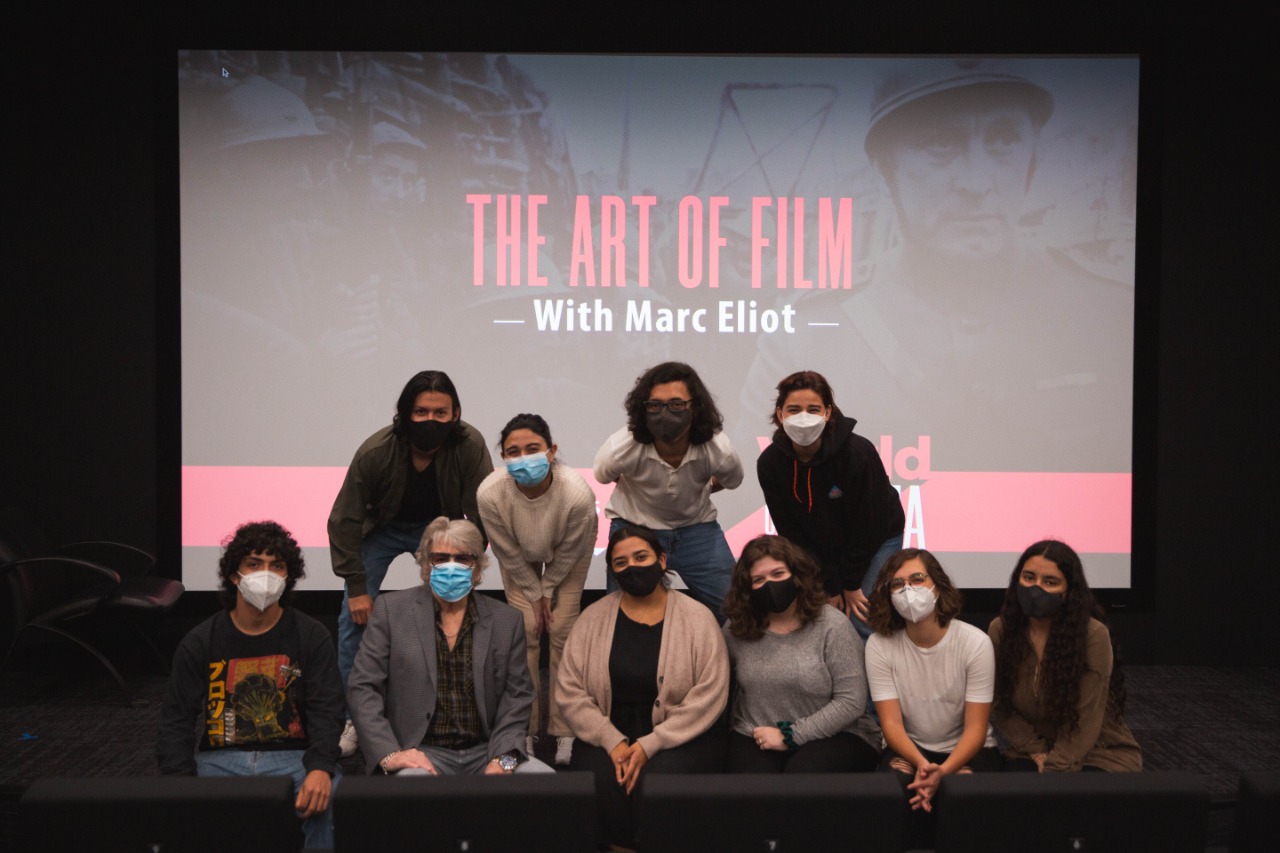 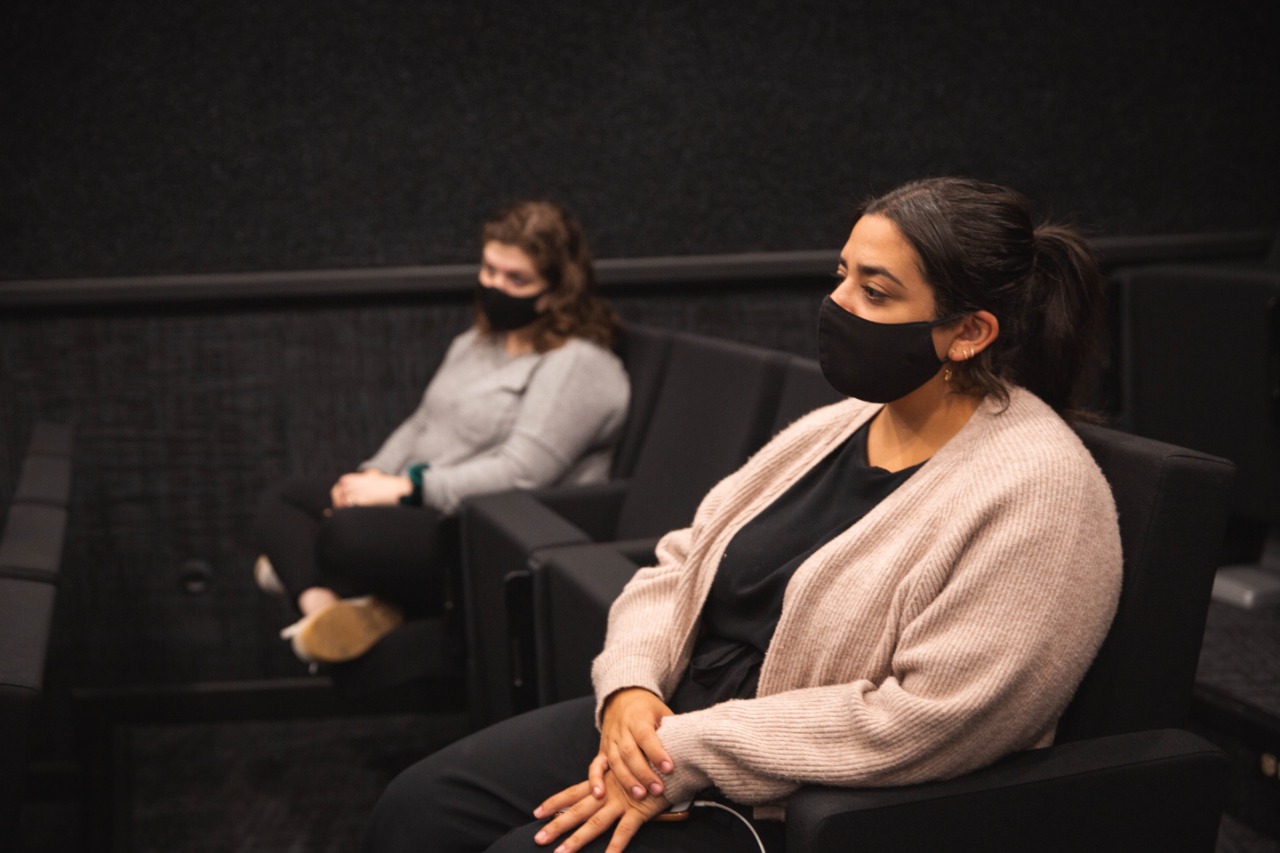 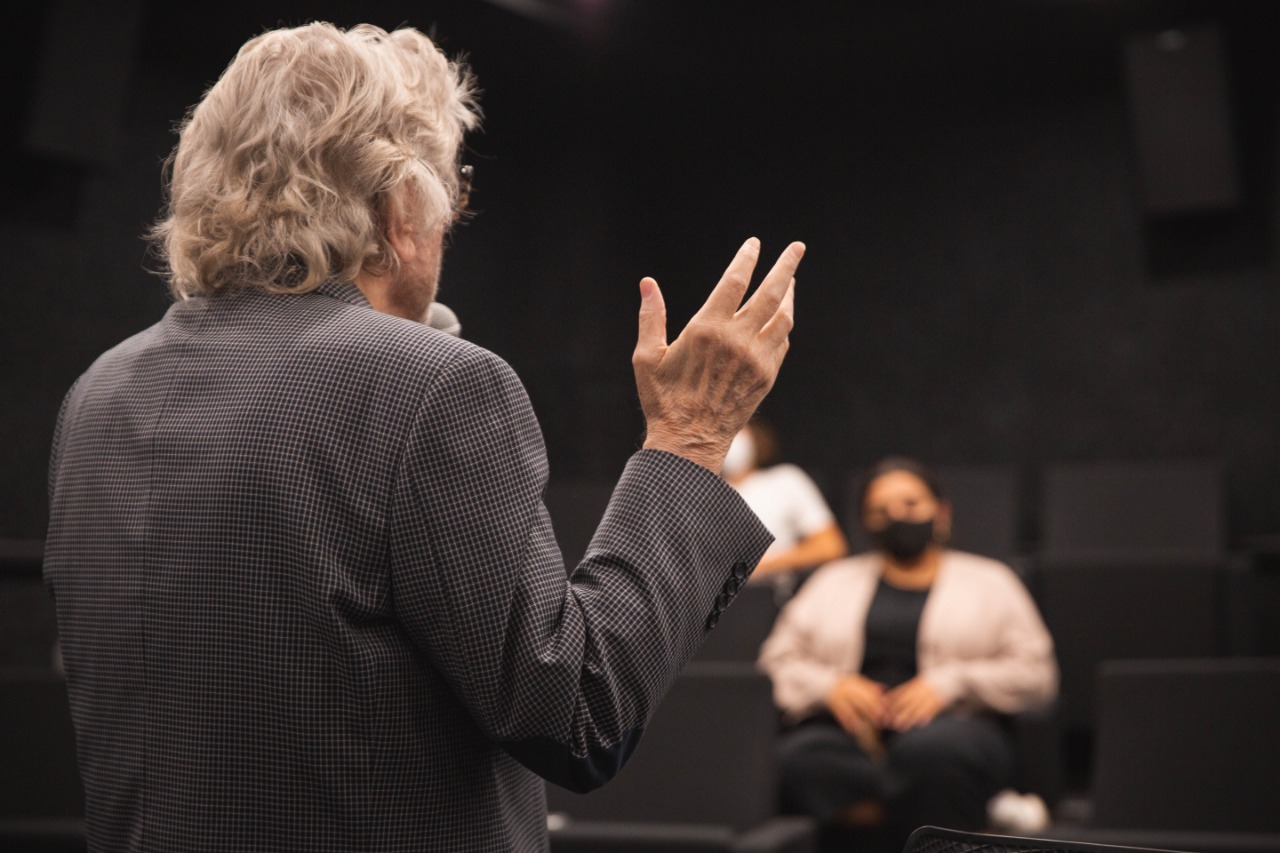