Sorry to disappoint, but not what you think! This is a documentary about the life and work of Australian-born Hollywood studio costume designer Orry-Kelly. Documentaries need to be included in any study of film and I can’t praise this one too much, not the least because I’m in it. Award-winning (Australian-born) filmmaker Armstrong (Little Women (1994), My Brilliant Career (1979) and Not Fourteen Again (1996)) set out to celebrate the life of this complex and talented man.

I’m included because of my biography of Cary Grant, who was Orry-Kelly’s roommate in New York City early in both their careers. They stayed in touch when both were top-of-the-listers in their Hollywood glory years, and I do some of the filling-in on that aspect of Orry-Kelly’s life. Incredibly, I didn’t win an Oscar for my astonishingly brilliant performance, as me! 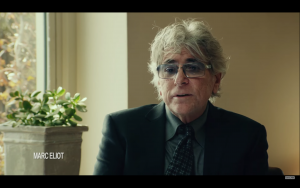 The film is available on a number of outlets. Here is the IMDB listing.

We are 3 movies away from concluding our journey through Marc Eliot’s top 10 films, stay tuned!

More content from Marc Eliot at the UFM Film School: 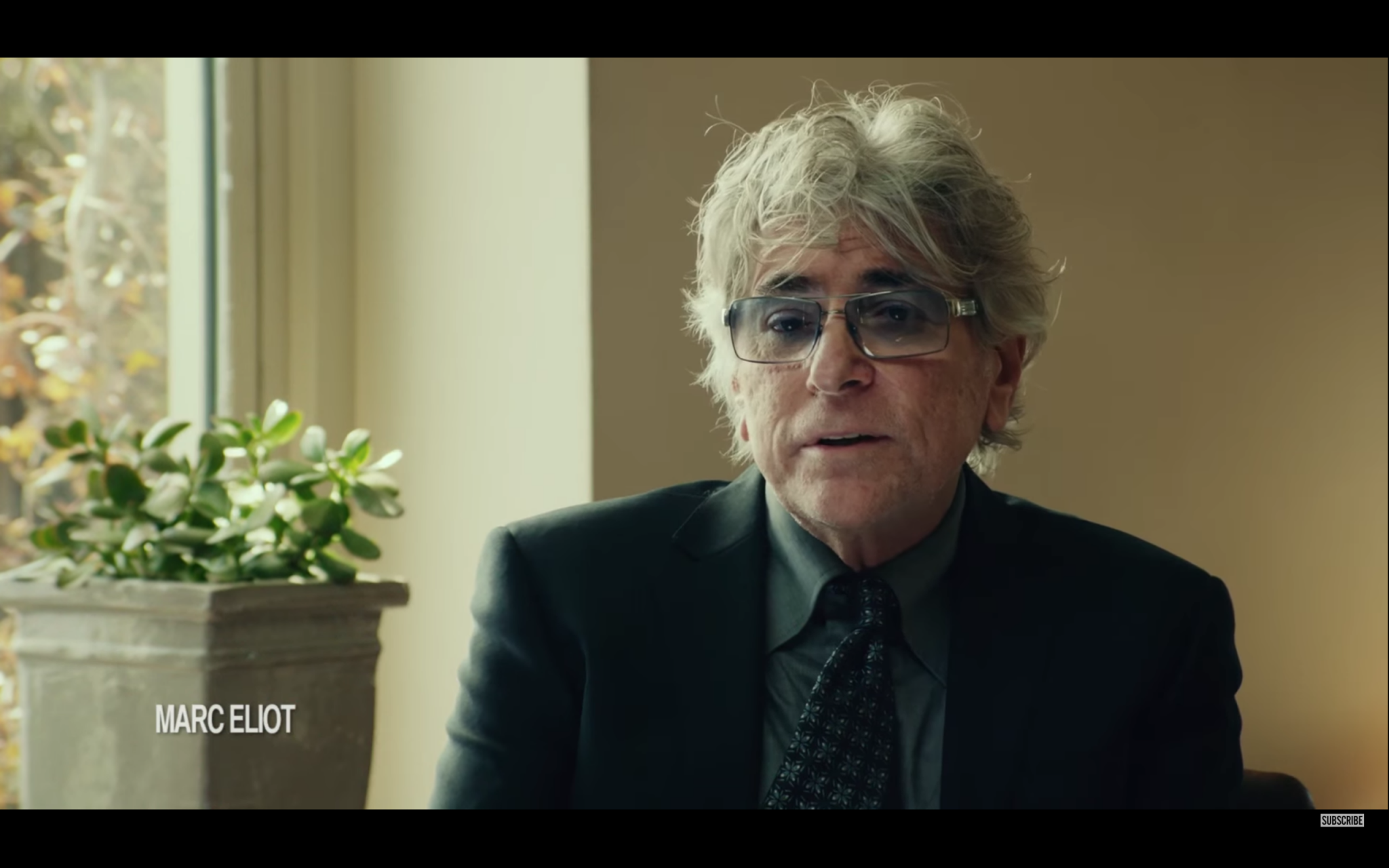